Sports betting platform provider BtoBet on Wednesday announced the publication of its latest industry report ‘Brazil Betting Focus’, in which it analyzes the opportunities posed by this market once it opens for business.

The report reviews the regulatory situation in the Latin American country, which many industry experts expect to be fully regulated by this year. It also provides detailed information on the psychographics of players and the content that generates the most engagement.

The statistics provided by BtoBet’s industry report focus on an overview of the market, its sports betting vertical, player preferences, player profiles and player wallet share.

Sports betting
BtoBet’s report shows that, with sports betting regulation, the country could become one of the world’s leading markets based on its population size and cultural inclination for sports.

22% of the participants have said that they have opted for less risky bets, while 21% have also decreased the amount wagered on bets.

Gambler engagement was also affected by the pandemic. More than half of the participants responded that they placed their first bet after the onset of COVID-19. Fifty-nine percent stated that they started gambling no more than a year ago.

“The liberalization of gambling laws in Brazil has been a point of discussion and an area of great interest for some time, with a number of foreign companies poised to enter the market. 2022 looks set to be the year this sleeping giant wakes up. And it has everything to do so successfully, having the largest consumer base in Latin America and a proven propensity to gamble,” the company states in its report.

“In this sense, there is no doubt that Brazil has great potential to explore the gambling market, which, properly regulated, will serve as a great source of income and revenue for the government, in addition to providing the creation of new jobs and activities in the field, as occurred mainly in the United States and Portugal, and especially explored in Uruguay.”

The full industry report “Brazil Betting Focus” is available free of charge and can be accessed on the company’s website.

SAGSE MIAMI will have an All-Inclusive new edition

SAGSE MIAMI Powered by Play’n GO will be held on August 9, 10 and 11 at Dania Casino. It will be an event that can … 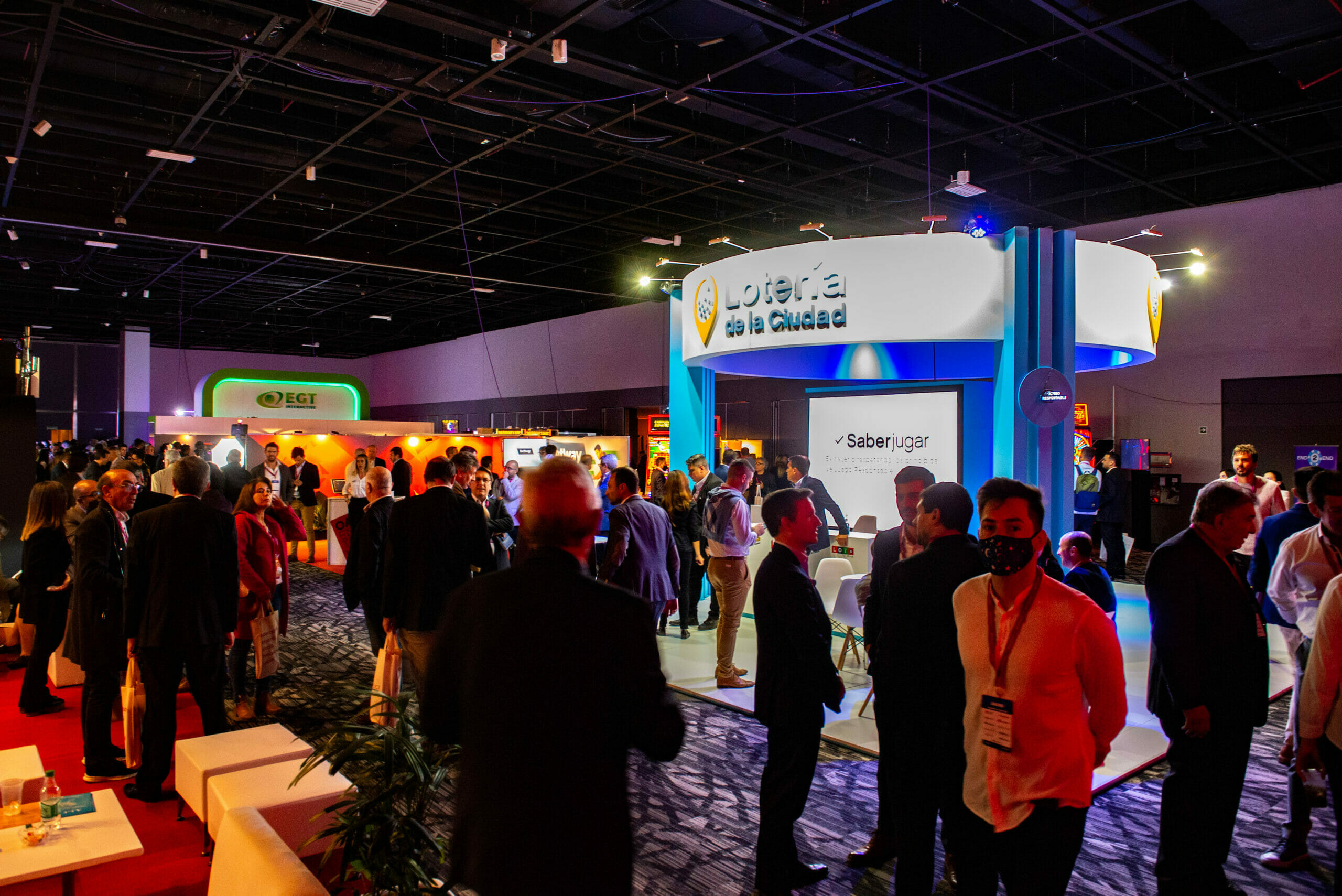 SAGSE LATAM confirms the date for 2023

The next edition of SAGSE LATAM will take place on April 19th and 20th at the Hilton Buenos Aires Hotel and Convention Center. “As ICE … The SAGSE Latam 2022 expo was held at the Hilton Buenos Aires Hotel and Convention Center and, as part of the celebration of its 30th …

Boost your company with our sponsors package

BOOST YOUR COMPANY WITH OUR SPONSORS PACKAGE